Even in Winter - Don't Take Chances with Lightning

The National Weather Service shares this cautionary report of lightning-related injuries that occurred in the middle of winter while ice fishing. 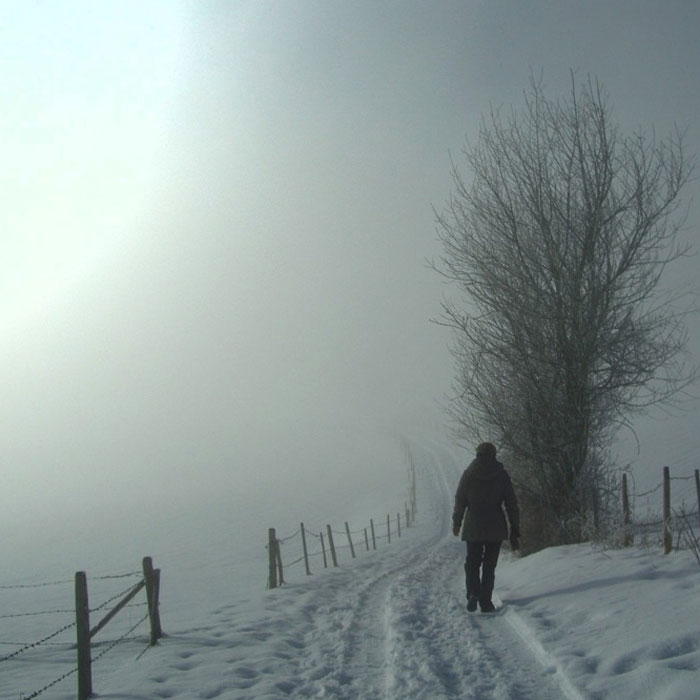 The National Weather Service shares this cautionary report of lightning-related injuries that occurred in the middle of winter while ice fishing.

“On Saturday, February 22, 1997, Robert, his father, three friends and two of their sons went ice fishing on Moosehead Lake in Maine. In the middle of winter, in Maine, no one would ever have expected a thunderstorm. The weather started out misty with a mix of light snow, sleet, freezing rain and rain. Fishing was good though. At one point, the group mistakenly thought they heard the sound of freight train cars banging together in the distance. What they actually heard was the sound of thunder from an approaching thunderstorm. The weather then started to turn sharply colder and small hail began to fall. When they realized that a thunderstorm was approaching, they quickly packed up their gear and headed to their snowmobiles and tote sleds for shore.

"Just after starting home, lightning struck a tall pine tree on an island several hundred yards away. The explosive force generated by the lightning strike blew a large hole in the rock ledge next to the tree. A football-sized chunk of dirt was thrown onto the ice 150 yards away, and rocks up to 100 lbs were thrown onto the ice 50 to 60 feet away. At the time of the discharge, several of the group reported “fingers of lightning” or “rays of lightning” coming from the lake around them; however, Robert doesn’t remember anything about the incident. As he rode on the back of one of the tote sleds, Robert was a part of one of those “fingers of lightning.”

“Before the lightning discharge, unknown to them, charges were building up in the men, on the ice, and in the air all around them. As they prepared to leave, the men even reported seeing flickers or sparkles in the air and a weird smell, most likely as streamers of charge reached upward toward the approaching storm. When the lightning struck nearby, the streamers discharged (what appeared to be fingers of lightning from the lake), and the resulting current injured Robert. He was knocked into the air and landed on the ground where he lay temporarily unconscious. He regained consciousness and was then rushed to a nearby hospital for treatment and observation. Robert lost all memory of that day and was very weak for about a week. He also experienced severe joint pain for several weeks. Although most of the pain is now gone, he continues to suffer headaches and has been told that he will likely continue to suffer headaches for the remainder of his life, a constant reminder of the incident, the dangers of lightning, and the fact that he’s lucky to be alive today.

“Others in the group were also injured by the discharge, but less severely. The two children were taken to the hospital with burns, and some of the others reported headaches and/or a tingling sensation hours after the incident. All were very lucky that they weren’t hit directly by the main lightning discharge.

“The charge that built up on and around the men also built up on the lake for a considerable distance from them. Snowmobile races were being held on the lake, near Greenville, about two miles away. Apparently, charges had also built up on the people and equipment at the races. At the time the lightning struck the tree on the island, much of the electronic equipment at the races went dead. Some of the competitors reported hear a crackling sound in their earphones just prior to the lightning strike, and when the lightning struck their helmet earphones and microphones went dead. In addition, the radar equipment used to measure the speed of the snowmobiles also stopped functioning at the same time.”