Lightning May Increase Due to Climate Change

Researchers at Stanford and Purdue Universities report, “Severe thunderstorms are one of the primary causes of catastrophic loss in the United States…

Back to Previous Blog Lightning May Increase Due to Climate Change 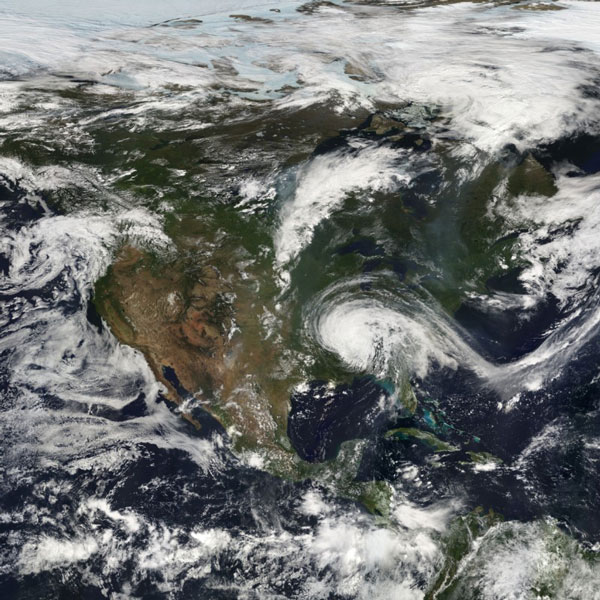