As manager of nearly 80 million acres of land in parks and monuments, the National Park Service understands the role of lightning in the natural environment. 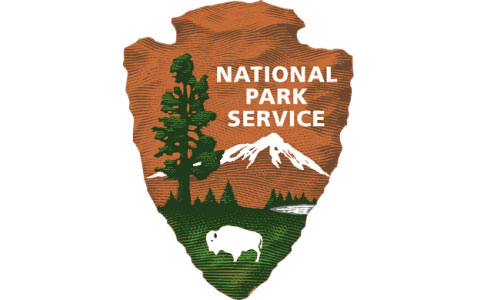 “Because the best-managed fire is the one that didn’t happen, fire plans should stress fire prevention. Fire prevention planning should consider lightning protection systems.”

The National Park Service is also concerned about the safety of visitors. Their advice is, “When Thunder Roars, Go Indoors.”