Back to Previous About ECLE USA Proud

PROUDLY MADE IN USA

East Coast Lightning Equipment is proud of the principles for which American products stand, including:

Proving to the world that – even with safe working conditions, good wages, and benefits – American productivity is still the highest anywhere.

Our Nation was founded by skilled craftspeople, farmers, and homemakers – people that staked their reputation on the quality of their products.

When the signers of the Declaration of Independence pledged their “Sacred Honor”, they established a standard to which we can all aspire. 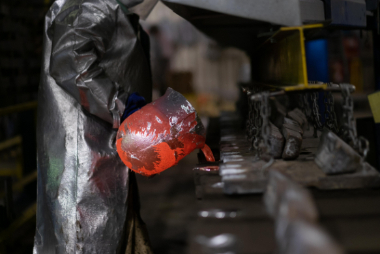 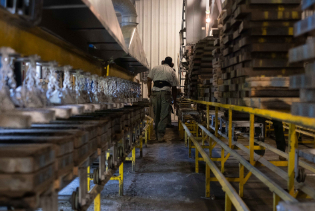 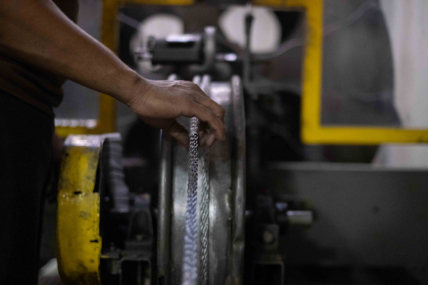 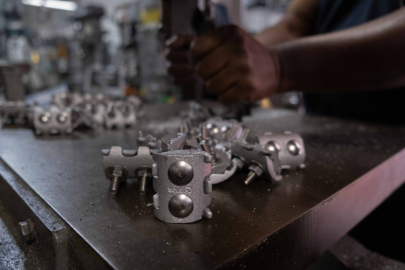 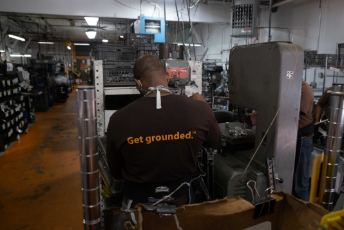 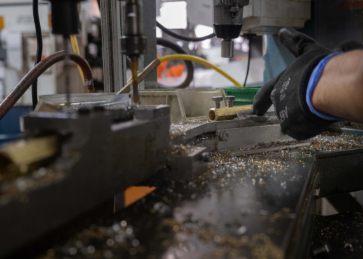 THE HERITAGE OF BENJAMIN FRANKLIN

Benjamin Franklin provides a model of American ingenuity and science that continues to inspire us at ECLE. We share, for example, Franklin's commitment to safety and public service; he founded and served in the Nation's first volunteer fire departments, and the principals of ECLE volunteer to serve in technical committees and standards-writing organizations that continue to improve lightning protection.

While Franklin is credited with inventing the "lightning rod," he actually established the fundamentals of the whole "lightning protection system" that is still used today by connecting lightning rods to the conductors and grounding electrodes that safely transfer what he called "electrical fire" into the earth. He wrote in the 1753 Poor Richard's Almanac that, "A House thus furnished will not be damaged by Lightning, it being attracted* by the Points, and passing thro the Metal into the Ground without hurting any Thing."

* The science of lightning has advanced and we now know that lightning rods do not "attract" lightning strikes, but act as the attachment points of an electrostaticly-charged field. See Rolling Sphere Method for more information. 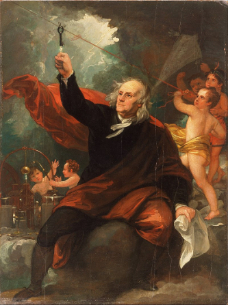